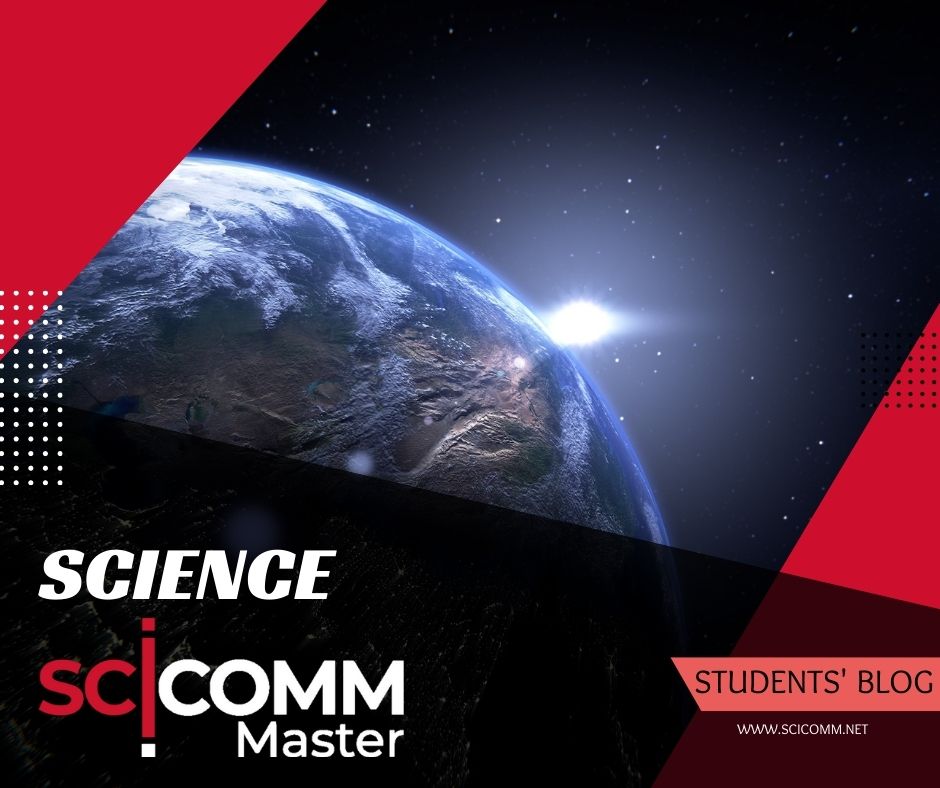 A story of love, hope and quantum physics … and the struggle to cope with the inevitability of death.

We had just gotten married. Moving into the new house had been stressful, but we were both very happy to finally get out of that tiny apartment that we had shared for the past four years. At that time she was working as a teacher at the local elementary school and I had just accepted a position as an associate professor at the department of physics. Things were on the up and up and we were planning on having kids once we had stabilised a bit.

Back then, the subject I was working on was at the forefront of quantum field theory: vacuum decay was already well-known in classical theories, but we were the first who postulated it could be applied to high-energy physics. You already know about the Standard Model, doc, I’ll keep it short. Here’s what we knew when I started working: reality as we know it is based on elementary particles known as quarks and leptons, which interact by virtue of four fundamental forces. This is called the Standard Model.

The Standard Model is completed by one more field, the Higgs boson, which gives masses to all other elements by virtue of the Higgs mechanism. While we were first researching vacuum decay, the Higgs mechanism was just starting to be accepted at large, but they still hadn’t managed to find it in collider experiments. Anyways, I’m getting off track.

The masses of the quarks and leptons, and the way they interact with each other, are all determined by what is called a VEV, which is short for Vacuum Expectation Value: the VEV of the Standard Model determines the masses and couplings of the world we live in. Our question was: can it change? And more importantly, will it?

We had been working on these two questions for several years now, and a major breakthrough was bound to happen sooner or later. I still remember the exact day it occurred, almost 28 years ago. I had just dropped off Alan at the kindergarten when I got a call by Kurt, my colleague and longtime friend: “Come immediately here” he said, and hung up. I rushed to the department and he frantically shoved his calculations on my face. “Look here” he gasped, “our predictions are right!” We grabbed pens and paper and scrambled to look for one quantity: time. The VEV of our universe can change, but what is its lifetime?

It took us almost four hours, but we had an estimate. Based on Standard Model physics alone, the VEV was expected to decay in… around 10¹⁷ seconds. Approximately equal to the age of the universe. Kurt was brimming with excitement: “The universe is metastable! Do you get what this means?”.

I did. In my mind, I knew that it was a massive discovery, but Kurt’s voice sounded so… distant, almost muffled. You know what I mean, doc? I got home that day, to the woman I loved and our child. I had dinner with them, as I did every day. We tucked Alan into bed and were finally alone. “How was work?” she asked. I didn’t know how to reply, so I just said “Tiring.”, like every time I didn’t know what to say. But this one… I could feel something was different.

The decay to the true vacuum implies a change in the VEV. It implies that physical masses and coupling constants can change in a heartbeat, and with them so can physics and chemistry and the world and… and life. Everything that you’ve ever fought for, everything you’ve ever loved, everything just… vanishes. And you would be none the wiser.

I got some sleep and the following day came and went. The next week came and went, and so did the next month. I felt so apathetic, and Laura had taken notice. “What’s gotten into you?” she kept asking, but back then I couldn’t explain it to myself, let alone someone else. One day, however, after a particularly nasty argument, I was washing my face in the bathroom sink. I saw the pale reflection in the mirror and said: “Fuck this. — Sorry for the profanity, doc — This cannot be how the universe ends!”

The next day I rushed to the office. Kurt found me hunched over my desk, going through pages and pages of data. “Kurt! — He almost jumped — What is the projected effect of other quark interactions?”. He looked puzzled at me. “The other quarks! In our calculations we neglected all but the top quark loops!”. We had another task at hand, but this time we already knew the procedure. “What the hell has gotten into you?” Kurt asked while I emptied a drawer on the floor, looking for a spare pen. “You know”, I replied, “you’re not the first to ask me that recently.”

I looked at the clock on the wall of our office. Almost 11 PM, but we had a solution. The new boundary, with the updated beta functions, changed the result by… a meagre 2%. But it was something! “I’m not listening to your ravings any more, by the way,” Kurt said playfully, as he grabbed his coat and left. “I don’t have a family, but you do!”. Laura’s silence in bed, that night, was sharp as a knife, but I knew that she ultimately was the reason why I was so determined.

This was my answer, after all. This is what kept me going. The fight for knowledge, for the certainty of a future. If it was true that the entire world could end in an instant, nevertheless we had found the tools we needed to push back against the doom foretold. How about dilaton loops? And what about right-handed neutrinos? Gravity must play a role at high energies! Contribution after contribution, the lifetime of the vacuum moved ever so slightly further into the future. In spite of my enthusiasm and the recognition of my peers, however, Laura still didn’t understand.

Kurt and I had by now become full-time professors, but whenever we had a moment of respite we would gather in my office and keep going over the calculations. The beta functions determine everything. If you know the beta function, you know the value of the coupling at all energies. However, finding the beta function is a long process, requiring long, complex integrals and a good deal of hand-waving. Higher and higher precisions require more and more time. The year Alan entered middle school, Kurt and I were publishing the complete two-loop beta functions of our model. The year he graduated from college, we had completed the three-loop computations. I was the proudest father in the world, doc, I really was.

With more precision in the approximation, however, an unfortunate truth was becoming unavoidable: everything hinged on Planck mass New Physics. We discussed it multiple times, both among ourselves and with other experts from around the world. There was no way around it: only the new interactions that can appear at the Planck scale were able to drag the universe away from the brink of metastability. When I fully realised it, I could just laugh. No experiments in my lifetime could manage to reach Planck energies, so the question was moot. I had done all of this, just to come back to the start.

Laura, of course, had left years before, citing my absence both physical and emotional. I tried to explain to her my reasons, but she didn’t understand. Right now, I feel sorry for what happened between us, but I can’t change that. In a way, my findings are the true source of my will to live, my determination. I hope Alan understands that, at least now that he has his own family and everything. This sword of Damocles that hangs over our heads is not a reason to give up. Rather, it is a reason to fight, to enjoy every instant, knowing it could all fade away in the blink of an eye.

And you know what, doc? Now that I’m here, at the end of the road… now that I could ask you what really happens at the Planck scale… the truth is that I don’t want to know.

Newer How Historical Changes in Medicine are Now Affecting the Way We Perceive the Coronavirus Pandemic
Older The truth about love and sex. Understanding evolution throughout weird animals courting rituals.