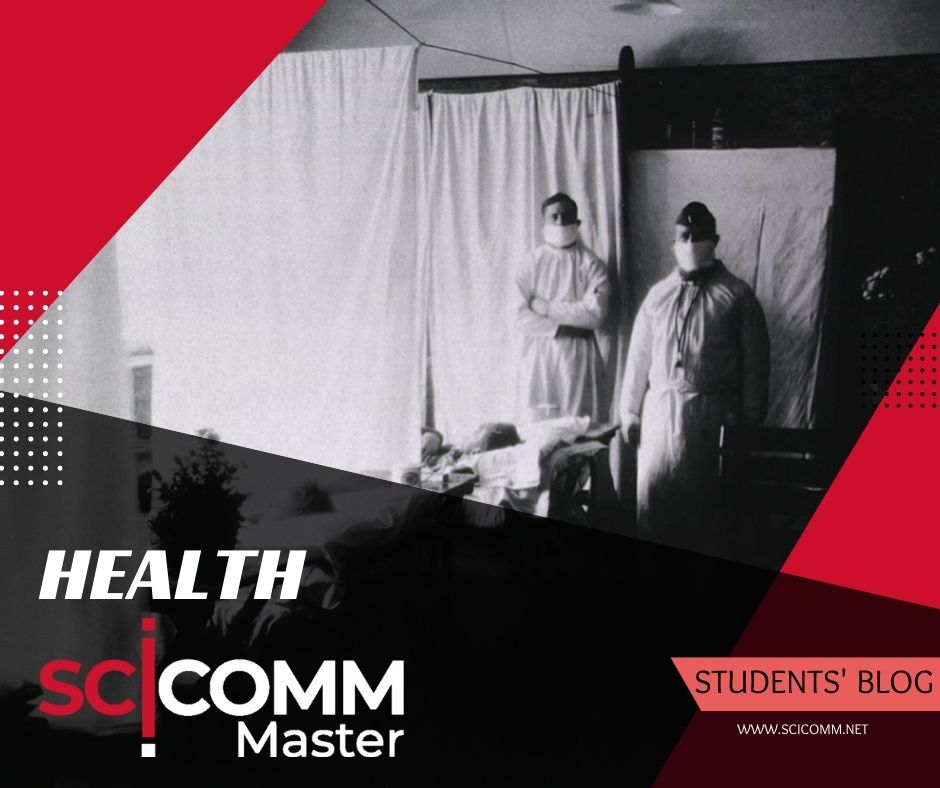 Italy is now entering its second week of nationwide lockdown. Predictably, the debate on the effectiveness of some of the government measures will continue to dominate the news.

Informing the public is crucial now. Yet, not much is being discussed about the way information should be introduced and conveyed to the population. Moreover, the country does not necessarily have a good record in this field.

As cases like the Stamina fraud or the rise of the anti-vax movement in Italy have shown us in the last years, communicating technical issues is important. Still, it’s not one of the country’s media strongest assets.

Where information comes from

Most Italians still rely on classic media outlets to get their information, and unfortunately, not many journalists have scientific training. Scientific boards, on the other hand, are practically nonexistent in the newsroom.

Professional science communicators are rare, mostly relegated on platforms like YouTube, with a very specific and narrow audience — generally educated and young. In other cases, we have competent academics also offering advice on social media and the news. Sometimes with good results, sometimes not.

Basically, the expert in a determinate field becomes the communicator itself. This, however, doesn’t guarantee a proper quality in the interaction with the public — or even with said expert’s peers.

When the national media first reported the early Italian cases of Covid-19, some virologists were asked to make statements on the risks of the illness. Some of them, such as doctor Maria Rita Gismondi, compared the virus to a seasonal flu for which we lack vaccination.

This was perceived by part of the public — and by some other virologists, such as doctor Roberto Burioni — as a downplay of the actual risks. In many cases, the comparison was deemed even dangerous: no one dies for a respiratory disease nowadays, let alone for common flu. Not that many, at least.

But of course, some people still do.

Life and death in the 21st century

According to a study published last November in the International Journal of Infectious Diseases, just in Italy, between 2013 and 2017, over 68 thousand people died from complications deriving from seasonal influenza. As put by the authors, “The observed excess of deaths is not completely unexpected […]. the unpredictability of the influenza virus continues to present a major challenge to health professionals and policymakers.”

The same can be said about many other common infectious diseases, like pneumonia — still responsible on average for 11 thousand deaths per year in the country alone.

In some cases, people even seem to be under the incorrect impression that other deadly illnesses have been somehow cured by now, just because the media don’t mention them anymore. There is the case of AIDS, for example: even though, generally speaking, diagnoses are decreasing in Italy, doctors still register high numbers in the youngest demographic.

Overall, thanks to modern medical technology, science, and higher living standards, people seem to have forgotten the tool illness took on everyday life. Death has become a remote idea, something closer to a medical error than to a natural occurrence.

Not surprisingly so, according to the available data. Italians now live longer than ever. Life expectancy has increased 12 years since 1970, and child mortality in the first five years of life has dropped from a staggering 8.1% in 1950 to a mere 0.31% in 2015.

Even the causes of death have progressively changed over time. During the last century, pneumonia, influenza, tuberculosis, and various gastrointestinal infections have been replaced by heart diseases and cancer as the most common cause of death. We live longer, and we face illnesses that most of the time involve the failing of our cells’ replication system, hereditary disorders, or the consequence of our lifestyle.

The social effects of medical progress

Intensive care, a concept now omnipresent in the news, is one of the best representations of this process of innovation and social change. It was developed in Copenhagen during the polio epidemic of ’52. When first introduced, it made polio’s mortality rate drop from 80% to 40%, in a time when the ventilation of the patients had to be delivered manually by the doctors with a rubber bag.

Shortly, more technological development followed, from blood gas analysis to the first fully automated ventilation systems, made possible by the early microprocessors in the seventies. Therefore, by the time the century came to pass, new ethical questions had become more common.

Now, with the covid-19 pandemic, we are suddenly reminded of our own mortality. The fragility of our bodies. The inevitable limits of 21st-century medical science. So much so that the very implication that the illness might be similar to something we should be used to feels terribly inappropriate.

Meanwhile, the Italian media keeps obsessing with the daily death rate of the pandemic, using expressions like “we are at war” or calling the epidemic “the Chinese virus.” The only result of this strategy is a spreading, dangerous sense of fear. Of inescapable danger.

We are now in need of more down-to-earth communication with the public. One that does not deny the gravity of the current situation and recognizes the reality of illness and death in modern times.