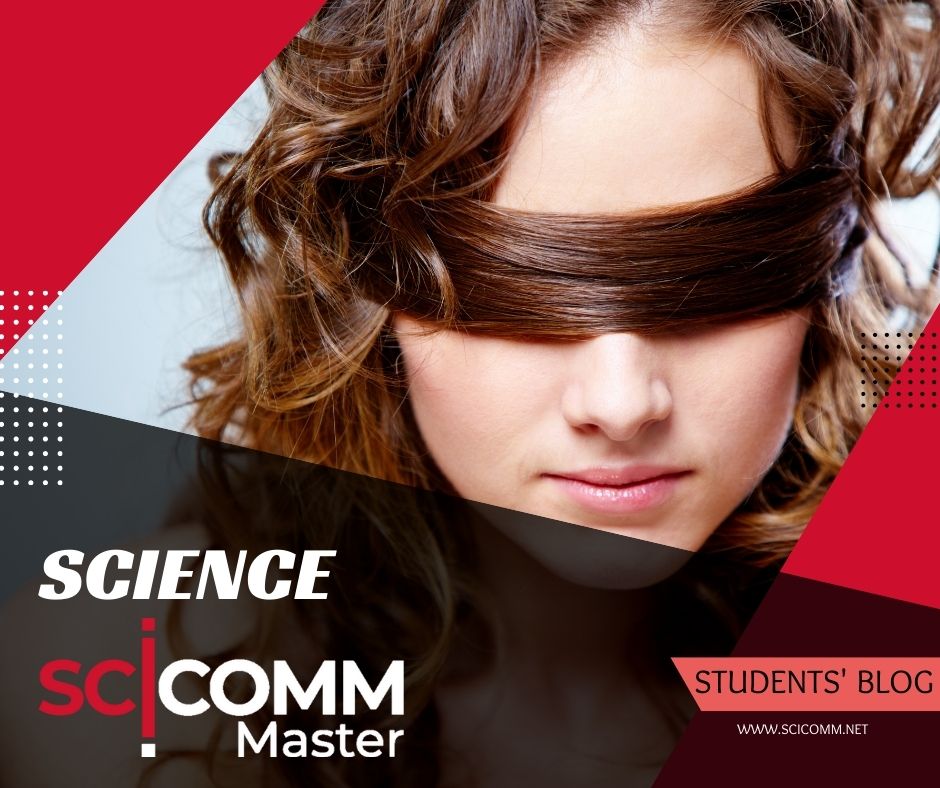 The enigma of cerebral plasticity in people lacking vision

Researchers at the University of Louvain must have felt astonished when they spotted on the monitor of their computers an image that would have represented a turning point in the study of visual deprivation. In the late eighties, Marie-Chantal Wanet-Defalque, at that time a young post-doc, demonstrated that, at odds with previous belief, the occipital cortex, which in the sighted is aimed to process visual information, does not shut down in the blind. Quite far from that, actually.

In their seminal study, Wanet-Defalque and collaborators tested early blind and sighted participants by using Positron Emission Tomography (PET) scan, which is an imaging test that helps reveal how your tissues and organs are functioning. A PET scan uses a radioactive drug (tracer), injected, swallowed or inhaled, which detects what areas in the brain have higher levels of chemical activity. In this way, they were able to show that the occipital areas in the blind were not only active but hyperactive compared to the one of blindfolded sighted participants.

Occipital areas as a multitasking hub in the blind

It looks like ages have passed since that blurry looking image of the brain of a blind was published. And in a way, it is the case. Neuroimaging techniques have evolved dramatically, allowing us to visualize the human brain with a resolution of 100 microns. An increasing amount of research on visually deprived people has accumulated (by simply typing “blindness” and “brain” in PubMed, you would retrieve more than 6700 items!), and now we know a lot more about how the brain works in people lacking vision. Through decades of research on this topic, we now know that the occipital areas, typically engaged in visual processing in the sighted, are recruited in a wide range of functions in the blind. Indeed, they get activated when blind people listen to sounds, or are reading Braille. Not only are they involved in the processing of information in the spared sensory modalities, but also when people perform memory tasks or navigate space. You would be amazed to know all the things these areas can do!

Not all plastic is evil: the case of neuroplasticity

Why did all of this happen? Well, the process by which the “visual” areas can do different things in the blind is known as “neuroplasticity”. This term indicates the ability of the brain to change continuously throughout an individual’s life. Although the developing brain exhibits a higher degree of plasticity than the adult brain, many aspects of the brain can be altered (or are “plastic”) even through adulthood. Without this ability, any brain, not just the human brain, would be unable to develop from infancy through to adulthood. From learning to play a musical instrument to recovering from brain injury ̶ these are all examples of how the brain rewires itself to deal with the challenges of the environment.

In the case of the blind, brain activity associated with a given function is partially transferred to a different location. For someone, the fact that auditory and tactile information is processed by occipital areas, in addition to traditionally auditory and tactile areas, might explain why blind people have sharpened auditory and tactile skills. But be careful, reality is not that straightforward. There is still a lot to understand about this topic.

How does the rewiring of auditory and tactile information to the occipital areas take place in the blind?

From research we know that the human brain grows, individual neurons mature, sending out multiple branches and then increasing the number of synaptic contacts with specific connections. But by adulthood the number of synapses decreases dramatically, by means of a process called synaptic pruning.

The most corroborated theory of how non-visual information ends up being processed in the occipital areas states that in the blind some exuberant connections are just inhibited rather than eliminated during development, and can be unmasked to cope with environmental conditions. Interestingly enough, in sighted people visually deprived for just five days, the occipital areas were starting being activated by Braille reading! This study intriguingly suggests that seemingly disconnected areas are actually linked through masked connections, which might though be rapidly unmasked. For those of you worrying: two days were sufficient to regain the pre-experiment conditions in the temporarily visually deprived participants.

Now, if non-visual information can be processed in occipital areas, are the areas traditionally considered as “visual” really “visual”?

This is possibly one of the most challenging conundrum in the area of visual deprivation research. A tentative answer is represented by the so-called metamodal hypothesis of the brain, according to which “the brain might actually represent a metamodal structure organized as operators that execute a given function or computation regardless of sensory input modality.”. According to this view, a brain region is endowed with a relatively constrained structural and functional nature, but is permeable to experience-dependent plasticity.

Many research groups are currently working in order to gain a finer-grained insight into all the implications this hypothesis implies, aiming to eventually unveil the unseen.

Newer A proven trick for dating nerdy
Older From Ray Guns to Black Holes: A Short Summary of the Love Story Between Scientists and the Entertainment Industry