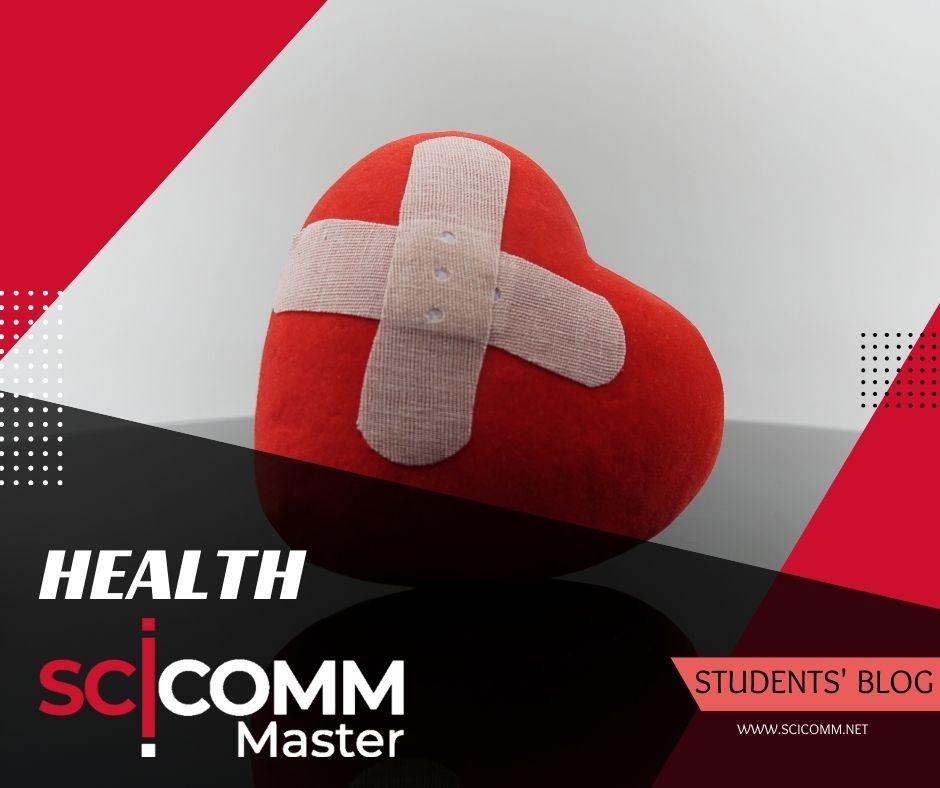 What is more fragile than a teenager with a rare heart disease? Perhaps, just love.

London is cool when you are eighteen: everything seems sparkling for some reasons. The river floats underneath your feet and wherever you are, even when you jumped on the tubes too many times and have lost yourself, you can be sure you will find the Thames again.
London was for me the place where to start my new life.

I couldn’t believe almost a year had passed and that, just a week later, I would be turning nineteen. It was already an achievement for me, since my life expectancy was supposed to be seventeen: just ten years later after the diagnosis, according to statistics. Well, at least I was lucky to be diagnosed, and that, believe me, was a rare gift. Unlike many others, I had time to be ready, to get used to the idea my life was short.

Anyway, everything went pretty well during that year; I was satisfied because I had managed to connect with people without getting attached to them. I was trying to be a writer, but at the same time, I couldn’t allow myself to look for those deep connections I was always writing about. I was observing them from a certain distance because I knew I would have been “a problem” for everyone who would have loved me even just a bit.

That was it, at least before meeting Valerio. The very Italian, loud, cute, loud, picky with the food and all the other stereotypes about Italians you can think of Valerio. I know it sounds the usual young-adult novel and that probably, it might really be one if I choose to write about it in the future. But I don’t care, this is my story. I had nothing to lose before him; I was used to the idea I would die with no sadness in the hope I would get another life afterwards; A new one, in which I wasn’t a defective item: no erroneous genetic codes and strange proteins telling my heart to beat that fast when it wasn’t necessary.

At first, when I met Valerio, I tried to avoid him, because somehow, I knew he could have become my weakness. But he knew better, and slowly, started to approach me with the stupidest excuses.

“Should we go to the library together?” that was his first try.

God knows how much I wanted to say yes.

“I know, but there’s nothing special to do.”

“Are you kidding me? We are in central London. That’s why I already have plans. And — no, I’m sorry. You are not included.”

After that first time, I kept being mean to him for months, to hide the fact that, in those rare occasions I let myself loosen up a little bit, sitting next to him on the sofa of our shared kitchen, I was slowly falling in love with him.

“Do you want to come to Italy this summer? Anna and Marie said they will.”

“You always say you can’t.”

“What’s your problem? Maybe I don’t want to spend my time like that.”

“Oh, I’m sorry. I didn’t realise free sunbathing in Capri was hard to do. Why do you even keep talking to me?”

“Because I like giving you hopes and then destroying them. I am a monster, get over it.”

I knew he wanted an explanation because it was clear at that point, I was hiding something.
How could I explain to him that my life was a fragile castle of rules because of my disease?

How do you explain to someone that you might faint or even die at any time if you pushed yourself too far? That you will never hold hands and run together barefoot on the sand like the most romantic of the movies? That you have a great metallic accessorise underneath the scar on your chest, which gives you electric shocks to avoid your heart stop beating in the worst cases?

How do you explain to an eighteen-year-old kid that strong emotions had to be forbidden to people like me…? I wondered if I could even die just loving him the way I did.

I was tired to keep this secret alone. I was tired of fighting against the love I thought I didn’t deserve.

“I don’t think I understand…?”

“It’s when you are afraid to fall in love with a brilliant Italian boy since they told you you’ll probably die at nineteen because of a stroke. And guess what, I’m eighteen.”

“Sofi, what are you talking about?”

“Basically, whenever I am stressed my heart beats abnormally faster. You know that ugly scar I have here, above the clavicle? They put an internal cardiac defibrillator underneath the skin”

“Why does it happen though? I mean, why does your heart beat faster?”

I was sure Valerio knew we are made of cells, and that DNA — which forms eventually genes- is what tells them what to do. Well, my DNA was messed up and decided that was okay to tell cardiac muscles cells to get drunk on calcium whenever they were under stress, both physical and psychological. Calcium was then waking up everyone around, like those annoying overexcited friends at pyjama parties. And before I knew, I could clearly feel my heart exploding in my chest: like the other well-known friend at parties, the one that smoked too much and now has a panic attack.

That was, in short, why I was sick now and then: because of stupid and irresponsible genes that just couldn’t keep their mouth shut.

“They are not sure yet. The heart is made of specific cells, which generate electrical impulses so to create its movement. Calcium promotes the contraction of the cells, which then have to relax when calcium goes away, more or less. Studies say people with my disease have some kind of protein, which makes us oversensitive to calcium and the heart never really relax, especially when we are stressing it.”

It was like lighting a fire and despite it burning hopes and that unique teenagers’ light-heartedness all around us, it was also revealing a new truth.

“So, you shouldn’t drink too much milk.” He seemed serious and I was shocked.

We laughed and then Valerio added something.

It was unfair because I felt like with all the limitations and precautions I had to take, to avoid my heart going crazy, I was limiting him as well. Like I was stealing great experiences from him. I begged him to not fell for me. I begged him to leave me alone thousands of times;

In the end, it didn’t matter. Even though we were young and despite the risk, he accepted me.

It took one conversation and a boy, and there my life was changed.

I cannot tell if I changed his for the best or the worst. I just know I am almost nineteen, and living for the day as I should, with my first ever love.