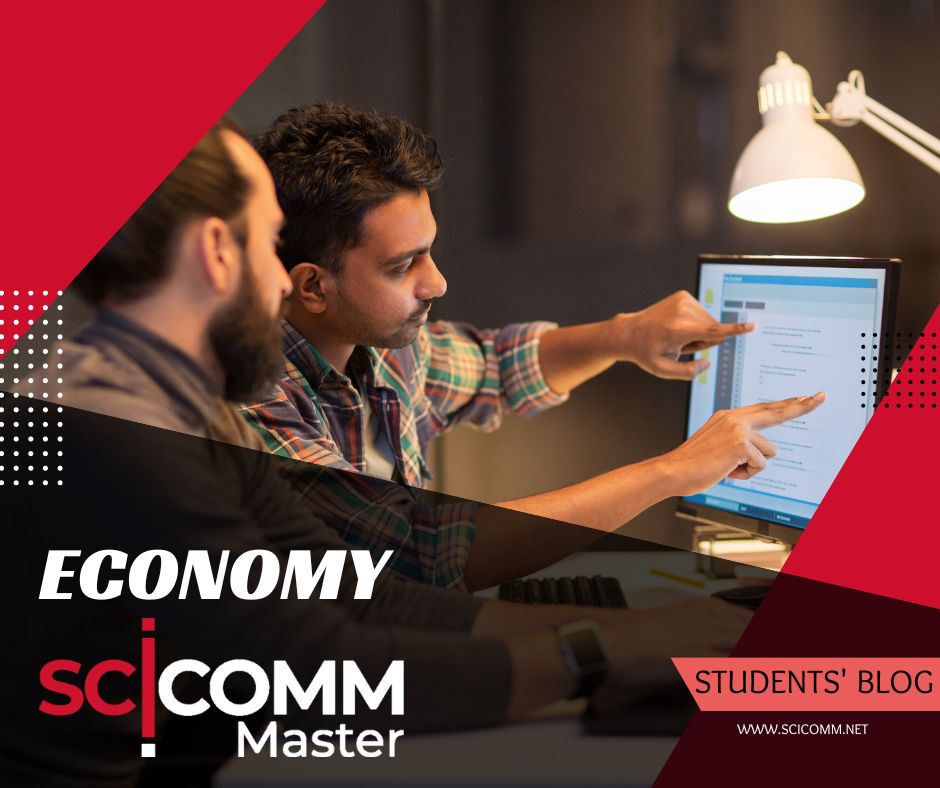 Digital labour platforms have redefined the job pipeline, but workers in developing countries lament exploitation and a lack of job security. How has the gig economy affected the lives of digital workers in low-income countries?

Amid a slew of new avenues for employment, it is ever more clear that the existence of digital labour platforms (DLPs) has consistently driven down wages and worsened the leverage that workers can exert to contrast exploitative practices by companies. These are the findings of an article analysing a multi-year study focused on digital workers’ conditions in Sub-Saharan Africa and South-east Asia, which examined key concerns regarding the wellbeing of digital workers.

The rapid expansion of the digital world to include more and more people, particularly of young age, has coincided with the rise of job marketplaces where competition is fierce and underhanded tactics are the norm. The presence of DLPs has effectively kickstarted a new wave of outsourcing, characterised by a global scope which fosters competition between workers in different parts of the world. In spite of fringe economic benefits for the communities where jobseekers turn more and more often to DLPs, it is clear that the economy of digital labour negatively affects the lives of workers worldwide.

“I first set [my hourly rate] at US$8 an hour […] but I found it quite difficult to find jobs. I think I even set it at US$3.50 currently. […] you don’t have any other choice but to lower down your expectations.” — Tala, 26, virtual assistant from the Philippines

The first concern highlighted by the study is the shrinking bargaining power of workers. The study examines the multiple reasons why the environment created and maintained by DLPs often tips the scales in favour of employers, chiefly among which are:

This environment characterised by underbidding and competition is also dependent on power dynamics on the global scale: while most digital workers come from low-income countries (e.g. India, the Philippines, Malaysia etc.) the job providers are situated in high-income countries such as the US, the UK and Canada. This leads to heavy pay disparities between workers in the same field that depend solely on geographical location, leading to a de facto exploitation of low-wage workers by overseas companies. Said companies are also more often than not unfettered by local regulations and have no obligation to grant protections or even contract stability to their digital employees, whose contracts can be terminated or altered on little to short notice without repercussions.

“They say to us to develop this and apply [it] into the system, but we […] actually didn’t know what is the big picture.” — Nu, software tester from Vietnam

One of the theoretical benefits of DLPs is the removal of intermediation between companies and workers. This should ideally lead to better wages for workers thanks to the removal of a paid intermediary position, but in reality, one witnesses the rise of new figures to fill this gap. Within digital marketplaces, companies rely on workers’ reputation in order to gauge their reliability: a successful digital worker will gain reputation and likely receive more attention by companies as a result, which in turn provides them with more reputation. In the environment created by DLPs, however, clout can be used as a weapon.

The study explains how several digital workers with high reputation will often take on much more work than they are capable of doing, and will post the same exact job offers that they have just accepted but withhold a significant fraction of the pay for themselves. This bottlenecking forces workers with low visibility to accept much lower wages for the same exact job and still obtain no recognition by the system, fuelling instead the reputation of the already-successful worker on top. The clash between a few workers with huge reputation capitals and the myriads of lesser-known job seekers is another crucial factor in driving down wages for the majority of digital workers.

This often combines with the exclusion of workers from the important information regarding the purpose of their work and the companies that request it. This knowledge is withheld by the companies themselves and prevents both the development of professional skills of the people involved in the creation and the ability of workers to ascribe proper value to their own skillset and abilities. The study remarks how the interplay between these two factors effectively exacerbates disparities within DLPs and stifles job seekers’ ability to upgrade their position and rise in the chain of value creation, similar to the assembly lines of a century ago.

“You have to create an identity that is not you. If you want to survive online you have to do that.” — William, 26, SEO writer from Nairobi

The final (but no less important) concern is that of exclusion, and indeed discrimination, on the basis of gender, ethnicity, religion or such. This ties into the previous argument regarding exploitation at the hands of overseas companies, and leads to several instances of people disguising their true identity for the sake of avoiding discriminatory practices by companies. On a few occasions, the anonymity of the digital marketplace allows digital workers to bypass the local barriers to entry and access the global job market. However, the study points to numerous accounts of blatant racial discrimination, propagation of racist stereotypes and gendered division of labour, made possible by a lack of oversight and regulation in the field.

The existence of DLPs is but another avenue through which exploitative practices, discrimination and labour arbitrage can undermine the bargaining position of workers worldwide, and it is important, going forward, to examine the strategies that one may employ to address the problems that millions of people face every day.